This document is the first in a series of discussion notes that address fundamental questions about COVID-19 crisis and response strategies. The papers have been prepared on the basis of the best scientific information available and can be updated as it evolves.

After a period of confinement and the extension of the state of alarm for the SARS-CoV-2 coronavirus, the measures applied and the strengthening of the health system are showing their effectiveness. The revival of the economy and the normalization of the lives of citizens require the gradual and controlled reduction of confinement measures, while establishing effective epidemiological controls to prevent the recurrence of the pandemic. We have the opportunity and the responsibility to take advantage of the margin of maneuver gained through the efforts of citizens. This document offers elements of what we might call “precision public health” that will help achieve a controlled opening of confinement.

Objectives of the reopening

Basic elements of the opening strategy

The use of technological tools will be of great help, but the ethical and legal implications must be urgently addressed.

Beyond social distancing, which is the most effective preventive measure, the detection and isolation of cases and contacts are the pillars to control an epidemic. Therefore, any effort to end confinement requires an integrated permanent surveillance system.

There is evidence to suggest that immunity is generated after having overcome the infection (although it is not yet known with certainty how long this immunity lasts). A recent model calculates that up to 15% of the Spanish population could have been infected, although this estimate has a high uncertainty range. Establish some effective mechanism for identifying those who have acquired immunity and who can return to work and deal with the most vulnerable populations.

Stratification of populations according to criteria

The transition to the next phase seeks to alleviate the human, social and economic cost of restrictive measures. To do this, it must try to be limited to areas, groups or individuals at greater risk of serious illness or of higher priority for economic recovery. This is why we propose to stratify according to indicators of vulnerability beyond epidemiological ones (number of cases and seroprevalence), which inevitably reflect a past situation.

Other factors to consider:

The appearance of situations of high risk or reactivation of the transmission of the infection in certain places or groups can force to recover of selective way some of the measures of limitation of movements.

Ivermectin and COVID-19: What’s Going On?

Biomedical R&D and Innovation: How Can We Protect the Public Interest After COVID-19?

How Is COVID-19 Affecting Pregnant Women?

What Are the Main Challenges That Global COVID-19 Immunisation Efforts Must Now Overcome?

Who Should Receive the First Doses of COVID-19 Vaccine?

What Is a Zero-COVID Strategy and How Can It Help Us Minimise the Impact of the Pandemic?

The G20, Vaccines and COVID-19: Why Is the Success of the COVAX Initiative Vital?

COVID-19: What Can Past Nuclear Accidents Teach Us?

Is COVID-19 Threatening the Success of the Sustainable Development Goals in Spain?

Should We Be Concerned About SARS-CoV-2 Reinfections?

How Should We Handle the Influenza Epidemic During the Coronavirus Pandemic?

Infodemic: How Has the Epidemic of Misinformation Affected the Response to COVID-19?

What Are the Health Priorities of Older Adults During a Pandemic?

COVID-19 in Latin America: What Does it Take to Go From a Highly-Vulnerable Region to a Pandemic-ready Region?

How Should We Deal With New Outbreaks of COVID-19?

What Do We Know About the Impact of Gender on the COVID-19 Pandemic?

How Can We Prevent COVID-19 from Exacerbating Other Epidemics in Low- and Middle-Income Countries?

What Role Can Spanish Cooperation Play in the Response to COVID-19 and the Prevention of Future Crises?

How Can We Resume International Travel During the COVID-19 Pandemic?

What Are the Barriers to Achieving Universal Immunisation Against COVID-19?

Improving Case and Contacts Tracing During the COVID-19 Pandemic

How Should Work Environments Adapt During the COVID-19 Epidemic?

Is an Immunity Passport an Option as Part of a Deconfinement Strategy?

How Can we Ensure a Socially Equitable Approach to Deconfinement during the COVID-19 Pandemic?

COVID-19: How to Manage the Reopening of Schools?

Mobility & COVID-19: How Should We Redesign Transport for a New Future?

Should We Go Outside During the COVID-19 Confinement and Beyond?

Should We Allow Physical Activity During The Coronavirus Disease Pandemic?

What Are the Main Research Gaps for Lifting Confinement Measures?

Can We Meet Children’s Needs During Home Confinement and Relaxation of Restrictions? 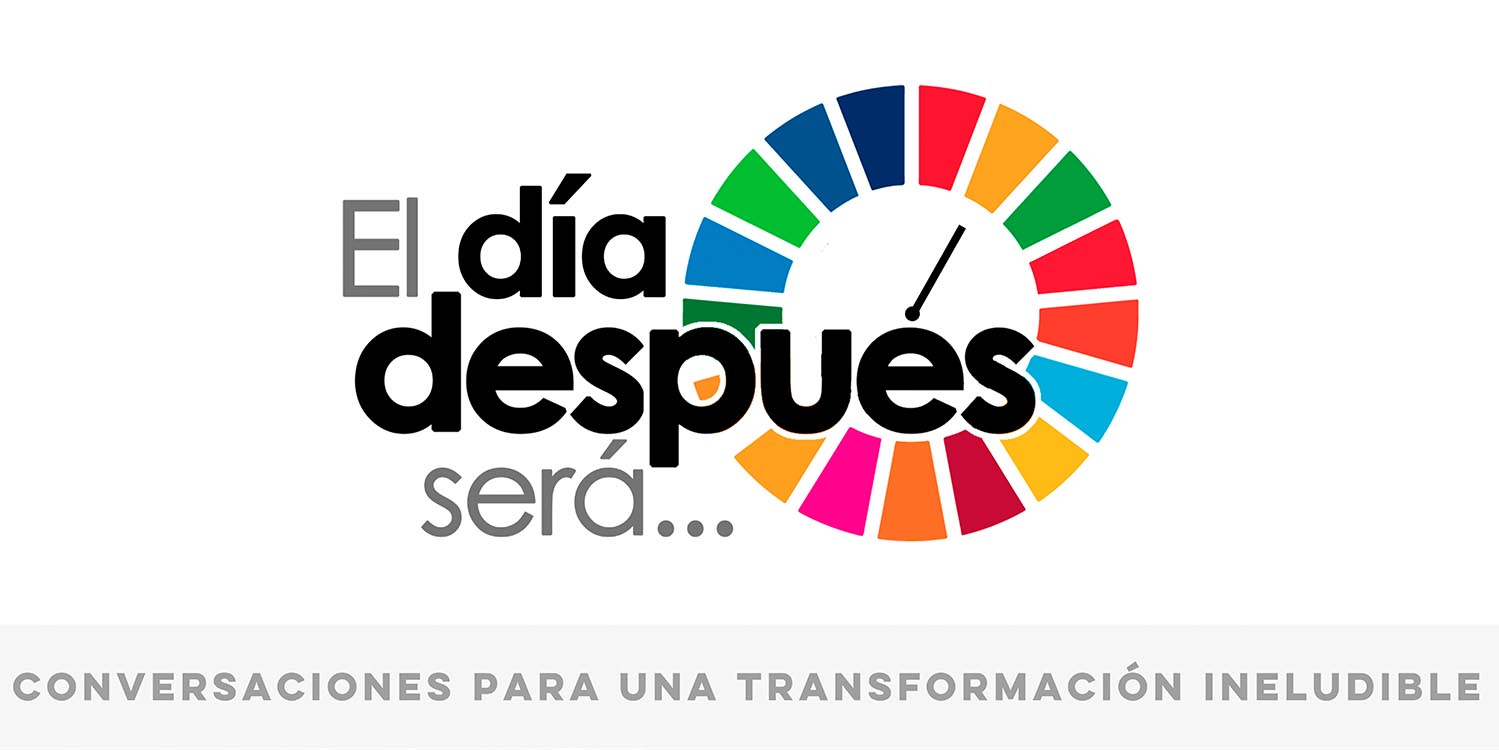 ‘The Day After Will Be…’: New Collaborative Platform to Learn from the COVID-19 Crisis