DONATE NOW
About ISGlobal Who We Are Our Story

The Barcelona Institute for Global Health (ISGlobal) was set up in 2010 as a result of an initiative of the ”la Caixa” Foundation working with academic and government institutions interested in creating a centre of excellence in research and knowledge translation in Barcelona equipped to meet the new challenges facing global health in the 21st century. Our roots, however, go back much further. Today, ISGlobal encompasses over 30 years’ experience in the field of health and is a consolidated hub of excellence in scientific research drawing on expertise from both the hospital environment and academic institutions.

In 1970, the University of Barcelona launched the first postgraduate programme in Tropical Medicine and International Health in Spain. Some years later, in 1984, the Hospital Clínic de Barcelona opened the first Tropical Medicine Unit in a tertiary level Spanish hospital, laying the groundwork for what would become a long tradition in this specialty in our country. In 2006, in the framework of CERCA, a programme implemented by the Generalitat de Catalunya to create research centres specialising in different areas, the Barcelona Centre for International Health Research (CRESIB) was set up to further the lines of research in tropical medicine and international health that originated in the Hospital Clínic and the University of Barcelona.  CRESIB improved the treatment of tropical diseases through the knowledge generated by research in international health.

Around the same time, in 2005, another research centre was founded: the Centre for Research in Environmental Epidemiology (CREAL), a joint initiative of the Generalitat de Catalunya, the Hospital del Mar Medical Research Institute (IMIM), and Pompeu Fabra University. CREAL’s mission was to study the adverse effects of pollution on health, and it was heir to a long history in environmental epidemiological research carried out by the IMIM’s Respiratory and Environmental Research Unit (URRA).

In 2010, the desire to take scientific evidence a step beyond research, patient care and training resulted in the creation of the Barcelona Institute for Global Health (ISGlobal). From the outset, the Institute’s mission was to take up the baton carried by CRESIB and to bring a broader, more multidisciplinary perspective to the work. At the heart of this new approach, and its principal driver, was the concept of knowledge translation. With the support of the ”la Caixa” Foundation, the Government of Spain, the Generalitat de Catalunya and the Ramón Areces Foundation, ISGlobal’s mission was to improve global health and to work towards achieving health equity through investigative excellence and by transferring and applying the knowledge generated by scientific research to solve real world problems.

In 2013, with the support of the Generalitat de Catalunya as part of its SUMA Programme for consolidating CERCA research centres, CRESIB, CREAL and ISGlobal entered a strategic alliance with the ultimate aim of eventually merging to form a stronger and more internationally competitive centre for research and knowledge translation in global health. In May 2015, CRESIB, which had until then been ISGlobal’s  research arm, was formally integrated into the Institute.  A year later, in June 2016, the formal merger of ISGlobal and CREAL culminated more than three years of joint work. After the integration of the three centres, ISGlobal’s Board of Trustees included the ”la Caixa” Banking Foundation, Hospital Clínic, Mar Health Park, University of Barcelona, ​​ Pompeu Fabra University, the Government of Catalonia (Generalitat), the Government of Spain, Barcelona City Council, and the Ramón Areces Foundation.

ISGlobal, which still belongs to the CERCA network of research centres, has become a pioneer in its field, combining research on communicable diseases with research on chronic diseases and their environmental and climatic causes. It is now ranked internationally as one of the world’s leading research and policy centres in the field of global health. 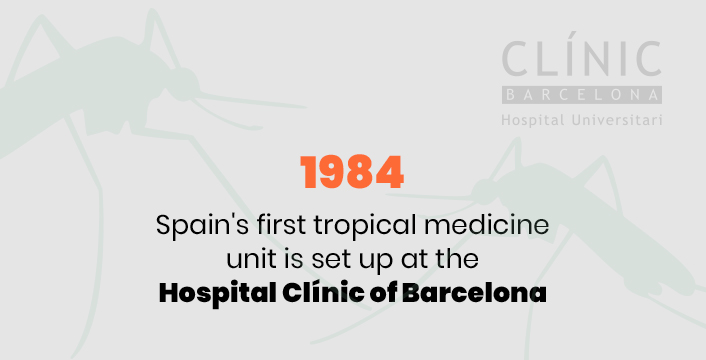 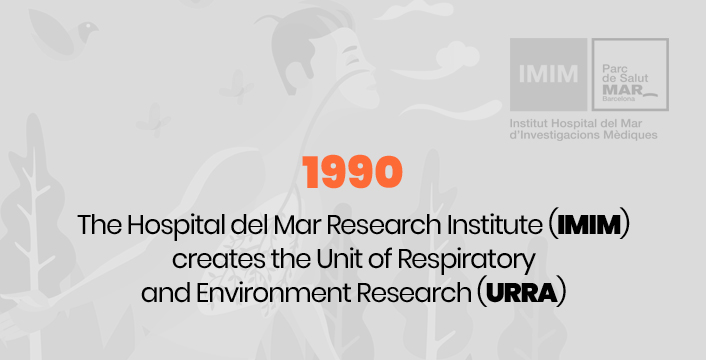 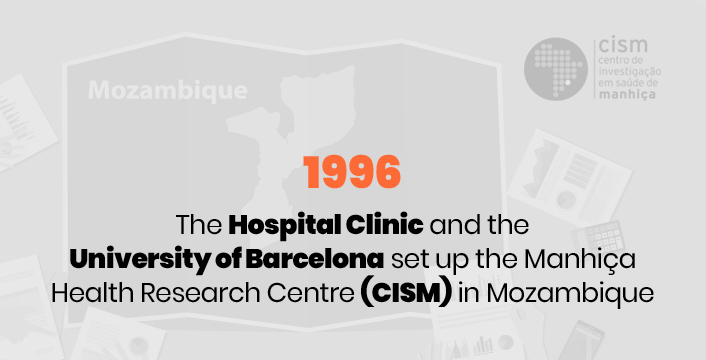 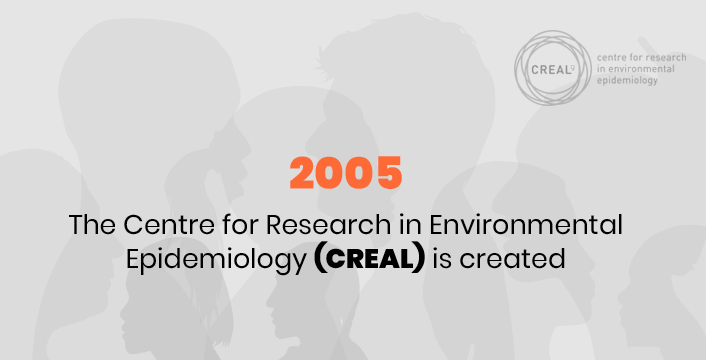 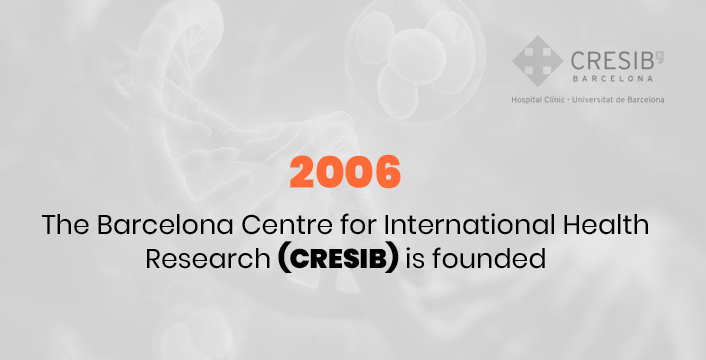 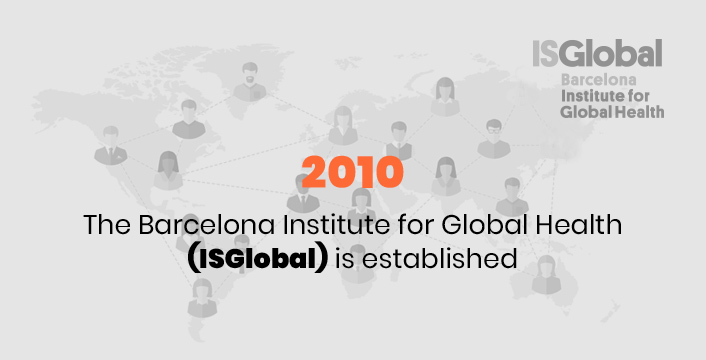 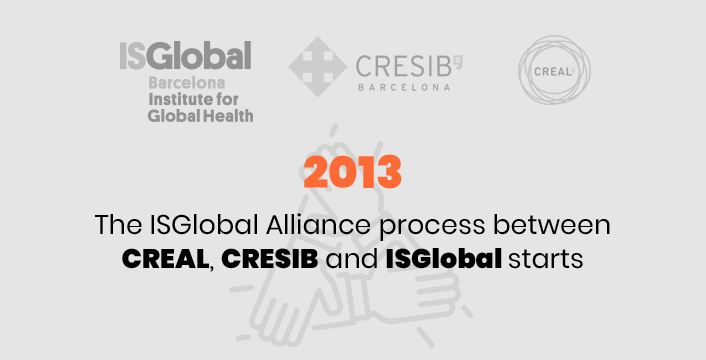 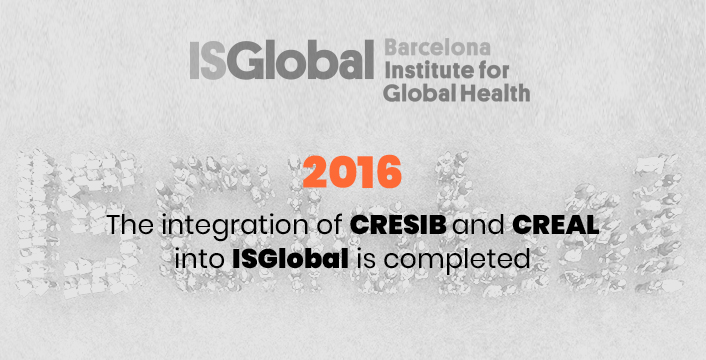