During three days, the Manhiça Health Research Center (CISM) hosted the first capacity building workshop for researchers from African countries with Portuguese as official language. The aim of the activity, funded by the European and Developing Clinical Trials Partnership (EDCTP) and the Instituto de Salud Carlos III, is to strengthen the researchers’ capacities in the preparation and writing of scientific proposals through a training mostly based on practical sessions.

“We want to increase the number of Portuguese-speaking researchers that submit projects to the EDCTP and other funding instittutions” explains Núria Casamitjana, Training Director at ISGlobal and co-organiser of the workshop. “With this workshop, we hope the researcher gets a better understanding of the EDCTP criteria and evaluation mechanisms and increases his or her opportunity of obtaining future funding for projects or fellowships”, she adds.

Between January 29 and 31, experts from ISGlobal, CISM, EDCTP as well as the Special Programme for Research and Training in Tropical Diseases (TDR OMS) shared experiences, presented EDCTP criteria and evaluation mechanisms, and held practical writing sessions with the 23 trainees from Mozambique, Angola, Guinea Bissau and Cape Verde. During the practical working sessions, the trainees had the opportunity of preparing proposals that were evaluated by the working groups and the trainers.

Two other workshops planned in Europe

The Calouste Gulbenkian Foundation (Lisbon) and the “la Caixa” Foundation are organising, with the collaboration of ISGlobal and CISM, two workshops on management of scientific projects in limited-resource settings, also for researchers from Portuguese-speaking African countries. The first course will take place in Lisbon on February 5-9 and the second one will be held in Barcelona, on September 10-14, 2018. 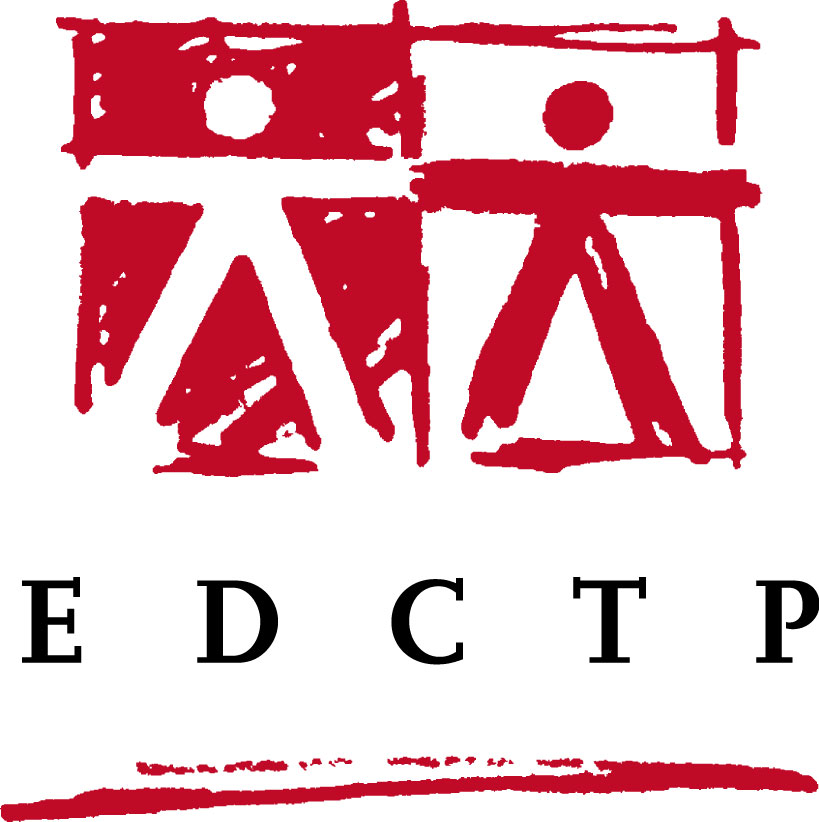 Workshop to Reduce Maternal and Neonatal Mortality Around the World

The SELeCT Project Will Strengthen Capacities of the St. Joseph’s Catholic Hospital of Monrovia to Fight against Ebola