On April 6, the United Nations Development Programme (UNDP) presented the report “A socio-economic impact assessment of Zika virus in Latin America and the Caribbean: with a focus on Brazil, Colombia and Suriname”, performed in partnership with the International Federation of Red Cross and Red Crescent Societies (IFRC) and in collaboration with the Barcelona Institute for Global Health (ISGlobal) and the John Hopkins University (JHU). The report estimates that, over the three years the current epidemic is foreseen to last (2015-2017), the cost will range between 7 and 18 billion USD for the region. “The social and economic cost of Zika is considerable, and could contribute to increasing the inequalities within the region” says ISGlobal’s director of Policy, Gonzalo Fanjul, who represented the institution at the event.

During these three years, most of the economic cost will be due to a loss in tourism revenues, particularly in the Caribbean. On the long-term, it will be mainly due to direct and indirect costs associated to microcephaly and other neurological defects in babies born to infected mothers.

“The impact is not uniformly distributed” explains Oriana Ramírez, policy coordinator at ISGlobal and coordinator of this study. It is much greater in those countries with fewer resources, such as Haiti or Belize, and among vulnerable populations within each country (poor families, rural communities, etc.). Women are the worst impacted by the epidemic: on one hand, there are more infected women than men (this could be due to an increased diagnosis, higher exposure to the mosquito, or sexual transmission of the virus). On the other hand, they are the main caregivers of the affected babies and are therefore obliged to leave the job market.  And to this one has to add the limited access to sexual and reproductive health services and rights in the region.

“The long-term consequences of the epidemic threaten decades of social development and health achievements that had been reached after many efforts, and risk slowing down the progress towards the Sustainable Development Goals” explains Jessica Faieta, Subsecretary General of the UN and UNDP director for Latin America and the Caribbean.

The report concludes that the preparedness and response strategies need to be reinforced, and the communities must be involved. It provides a list of six recommendations, including integrated strategies to control the mosquito (which also transmits yellow fever, dengue and chikungunya), strengthening of health systems and social protection schemes to mitigate the social and economic impact on affected families, and promoting gender equality policies and access to sexual and reproductive health services.

Report “A socio-economic impact assessment of Zika virus in Latin America and the Caribbean: with a focus on Brazil, Colombia and Suriname”

Zika Special Report: Those Who Zika Left Behind

What is the Socioeconomic Impact of Zika in Latin America and the Caribbean?

The Zika Epidemic in Cuba, Reflected by Imported Cases in Barcelona 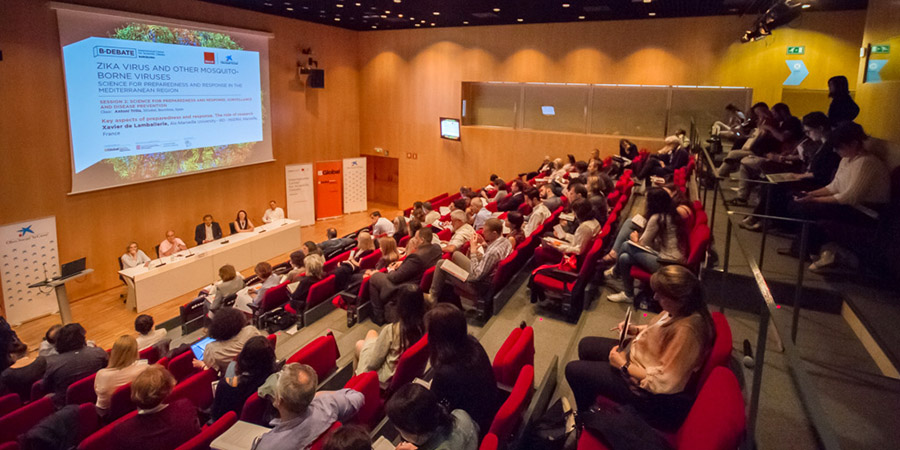