The analysis of dog antibodies to sand fly saliva can be a useful epidemiological tool to evaluate the effectiveness of vector control programmes in endemic areas. This is the main conclusion of a study led by ISGlobal, an institution supported by “la Caixa” Foundation, in collaboration with Charles University, Prague.

Dogs are the main reservoir of Leishmania infantum, the causative agent of leishmaniosis, a widespread disease in the Mediterranean region and other parts of the world.  Infected dogs, even if asymptomatic, can be a source of infection for other dogs or even people, through the bite of sand flies. Phlebotomus perniciosus is one of the vectors of canine leishmaniosis in Spain.

A team led by ISGlobal researcher Montserrat Gállego, evaluated the presence of P. perniciosus in different localities of Northeast Catalonia, through the detection of canine antibodies to the vector’s saliva. In fact, when bitten by a sand fly, dogs produce highly specific antibodies against its saliva, which could be used as markers of exposure to L. infantum vectors. Throughout one year, the team took blood samples from 176 dogs in 12 Catalonian localities and measured levels of antibodies to total saliva or to a specific saliva protein (rSP03B).

The results show that the levels of IgG antibodies (to total saliva or to rSP03B) reflect vector exposure throughout the year, with a peak in August and another smaller one in October. They also show a positive association between antibody levels and infection by L. infantum. “These results validate these antibodies as a tool to evaluate sand fly exposure in natural dog populations,” explains Gállego. Half of the dogs were seropositive, “thus confirming the endemic status of the region,” adds Rita Velez, lead author of the study and fellow of the European Union’s Marie Sklodowska-Curie programme.

The Dog, When Treated with Insecticide, Is Man’s Best Friend

Sand flies Capable of Transmitting Leishmaniasis are Detected in Households of Cochabamba, Bolivia

In Nepal, Cows also Collaborate in the Research against Leishmaniasis 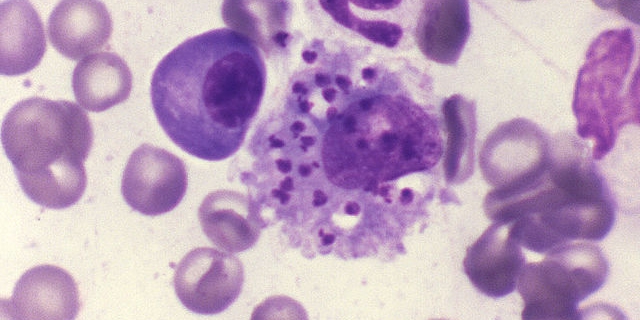 Study Describes the Areas of Mallorca at Risk for Leishmaniasis