The World Health Organisation estimates that one in every three people in the world lacks appropriate access to the essential medicines they need to treat preventable diseases and guarantee them a safe and decent life. While the proportion of the population in this situation can be as much as double this estimate in the poorest regions of Africa, Asia and Latin America,  the problem is not confined to less developed countries or tropical diseases.  Today, with the growing prevalence of noncommunicable diseases—such as cancer and diabetes—and inequalities within countries that are starting to determine patient vulnerability, poor access to essential treatments can be found even in the most highly developed countries.

There is something terribly wrong with a system of innovation and access to medicines that allows millions of people to die when the drugs that would save their lives can be developed, produced and sold at a price that would cover costs—including the R&D investment—and yield a reasonable, but not abusive, profit for the company. Today, patients and taxpayers in dozens of countries—wealthy, emerging, and poor—not only wonder whether the medicines they need will be developed, but also where the money to pay for these medicines will be found, and why the prices they have to pay are exorbitant.

A debate that has been confined for far too long to expert and activist circles has now been revitalized by the Ebola epidemic, the case of the new antiviral therapies for hepatitis C, and growing concern about bacterial resistance to existing antibiotics.  As a result, ISGlobal has become involved in this debate with a project funded by the Open Society Foundations with the objective of gaining a better understanding of the role and the aspirations of the scientific community in a new model of pharmaceutical innovation.

Antibiotic Resistance: Not Just a Problem of Patents

Hepatitis C: The New Battleground for Access to Essential Medicines

Biomedical Innovation and Access to Essential Medicines: Alternatives to a Broken Model

Medical and health innovations within a global health framework

How to Fix a Broken R&D Model?

R&D: In Quest of Alternative Models 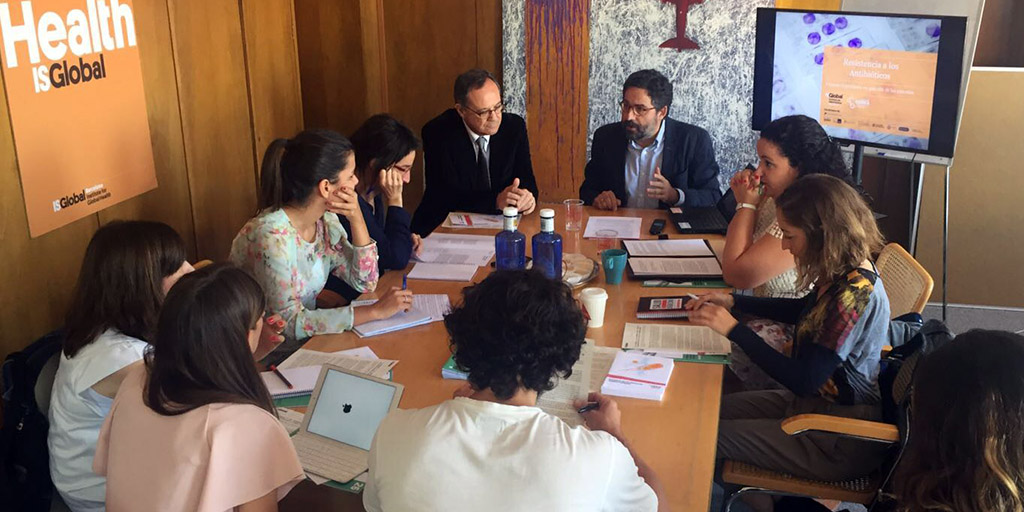 Hepatitis C: The New Battleground for Access to Essential Medicines

How to Come Up with a Drug Research and Development Model that Responds to Public Health Needs?