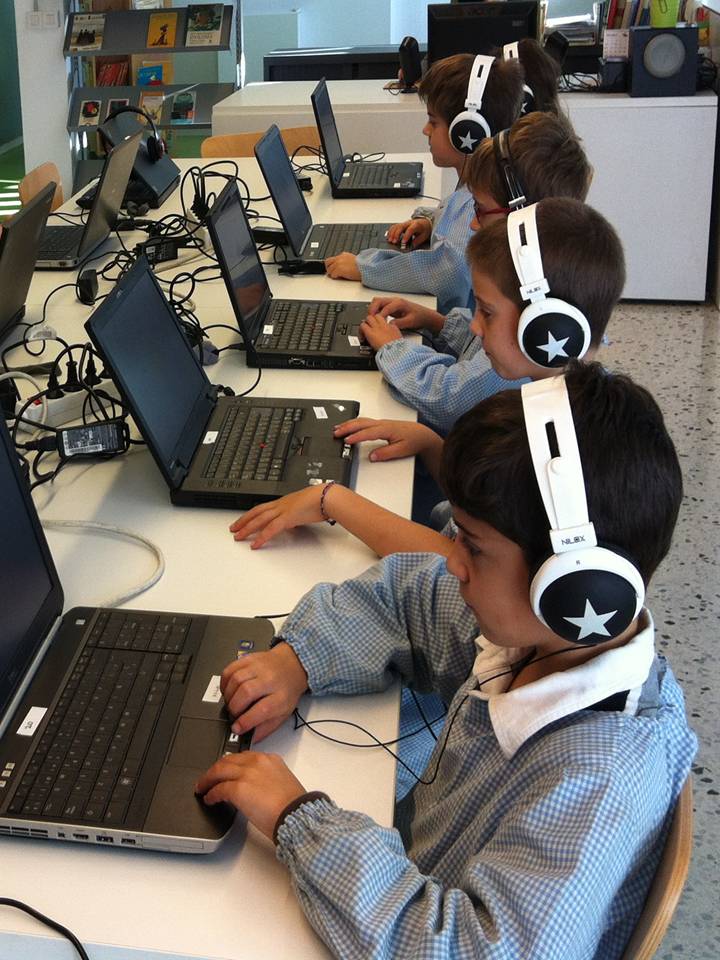 The cognitive development of children attending schools exposed to air pollution because of its proximity to traffic is slowed, according to a new study published in PLOS Medicine led by researchers from CREAL.

Many schools are located in close proximity to the busiest streets, with traffic air pollution peaks when children are at school. The objective of this research, part of the BREATHE project, was to evaluate the relationship between long-term exposure to traffic-related air pollutants at school and cognitive development measurements in primary school children.

It is suspected that air pollution is a developmental neurotoxicant. In previous animal studies had shown that inhalation of diesel exhaust and ultrafine particles results in elevated cytokine expression and oxidative stress in the brain and altered animal behavior.

Exposure to traffic-related air pollutants during pregnancy or infancy, when the neocortex of the brain rapidly develops, has been related to cognitive delays in children. The brain regions associated with executive functions such as working memory and attention, largely located in the prefrontal cortex and the striatum, have shown inflammatory responses after traffic-related air pollution exposure.

"We have found that children attending highly contaminated schools had lower growth in cognitive development than children in schools less polluted. In this sense, children who attend schools with high levels of pollution, both in the classroom and on the playground experienced less growth of cognitive functions essential for learning, the 7% against 11%. These results were confirmed using direct measurements of traffic related pollutants at schools. This can have consequences on school performance and behavior”, explains Jordi Sunyer, principal investigator of the study.

The researchers from CREAL, an ISGlobal alliance research centre, developed a prospective study, from January 2012 to March 2013, of 2,897 children, aged seven to ten years, from 39 schools in Barcelona and Sant Cugat exposed to high and low traffic-related air pollution. The researchers evaluated, in four repeated visits using computerized tests in series lasting approximately 40 minutes in length, their working memory and attention functions because they grow steadily during preadolescence. The researchers measured also the chronic pollution caused by traffic (elemental carbon, nitrogen dioxide (NO2), and the ultrafine particle number), which were measured twice during a week campaigns both in the courtyard and inside the classroom, simultaneously. Researchers found, for example, that particulate pollution for elemental carbon reduced by 13% the growth of the working memory.

"The observed association was consistent across cognitive measurements, but it was more evident for superior working memory, which is a good indicator of learning achievements. The impairment of cognitive functions has severe consequences for school achievement. Therefore, reducing the cognitive development of children attending the most polluted schools could lead to a disadvantage that should be considered in monitoring air quality", concludes Sunyer.

Children of the Sant Gregori school at Barcelona, participating in the computerized tests. Source/Author: CREAL