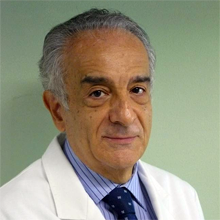 Mao Zedong himself ordered the creation of a secret research program called Project 523 with the goal of drawing from traditional Chinese...