The study is part of the EXPOsOMICS European Project, and has been performed in Barcelona by following 30 healthy adults during four days in different air pollution settings. The results show that the volunteers displayed an increase in respiratory function that lasted for several hours after the physical activity, even in highly polluted environments.

However, exposure to high levels of air pollution attenuated the respiratory gains associated to exercise. In particular, the participants experienced a decrease in both the lower and upper respiratory tract low, regardless of the level of physical activity they had practiced.

The study suggests that physical activity reduces the negative effects of some particulate matter (PM2,5, PM10 and PMcoarse) on the respiratory tract. In addition, previous exposure also influenced respiratory function among the participants.

Mark Nieuwenhuijsen, lead author of the study and director of the Urban Planning, Environment and Health Initiative of ISGlobal, explains that “previous studies had already shown that people that practise sport in the city are more exposed to air pollution, but it was not clear whether physical activity in highly polluted environments had beneficial or adverse effects on respiratory function”. This study indicates that “exposure to various pollutants does have an impact on respiratory responses, but more studies are needed to confirm this association.”

Another study coordinated by ISGlobal and published in 2015 already showed that the health benefits of physical acitivity outweigh the adverse effects related to air pollution. 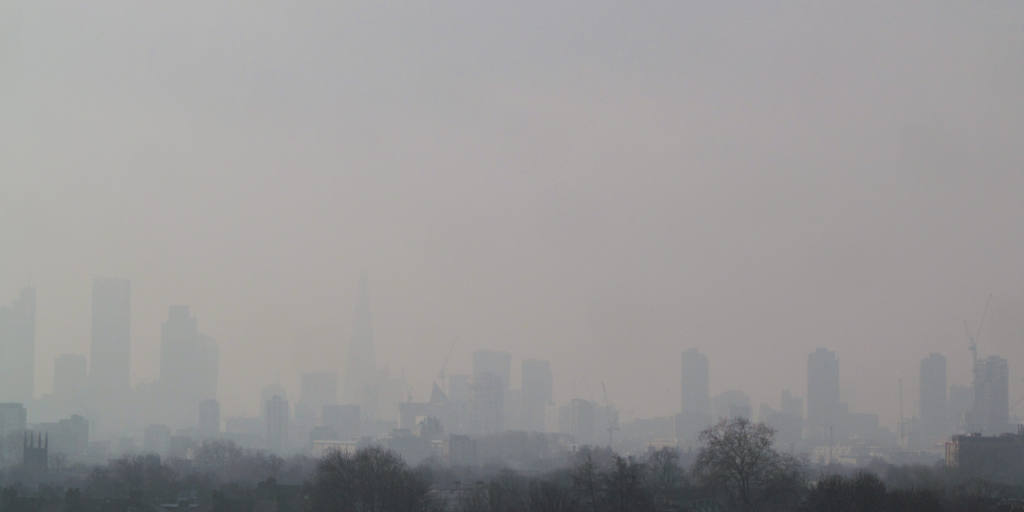