DONATE NOW
About ISGlobal Our Team

Carlos is a results-oriented global health researcher that enjoys looking at challenges from different angles. He is interested in the whole spectrum of problem solving, from discovery to scale-up and believe that open-minded multidisciplinary teams are key to innovation. His current research focus is malaria but he enjoys the full spectrum of global health.

He is a trained Internist with more than 15 years of experience. He has had clinical experience in remote indigenous communities in the venezuelan Amazon and in Mozambique.

Carlos research focus for the last 10 years has been the development of mosquito-killing drugs (endectocides) as complementary vector control strategy for malaria control and elimination. He obtained his PhD in 2015 working with slow-release ivermectin formulations for this purpose.

Carlos serves as the Chief Scientific Officer of the Unitaid-funded BOHEMIA project that seeks to develop ivermectin as first-in-class endectocide to reduce malaria transmission.

He holds a visiting scholar position at the Ifakara Health Institute and the University of Navarra.

The Epidemiology and Economics of Coronavirus [E-Conference]

SAINT: A Pilot Study to Evaluate the Potential of Ivermectin to Reduce COVID-19 Transmission

Ivermectin and COVID-19: What’s Going On? 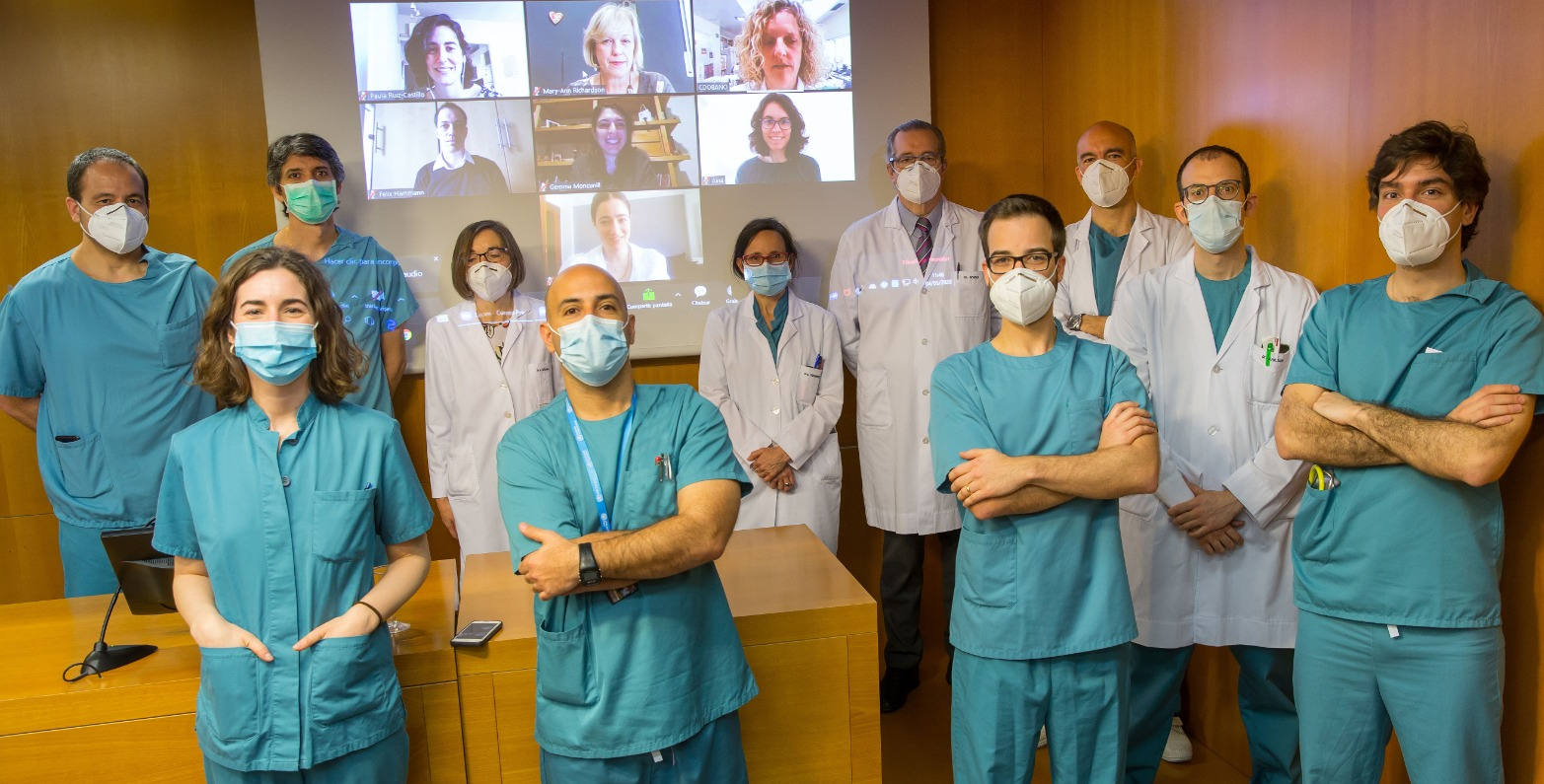 Coronavirus: New Seroprevalence Data for a Municipality in Navarra, Spain

[This text has been written by  Carlos Chaccour , Assistant Research Professor at ISGlobal and Chief Scientific Officer of BOHEMIA;...

Questions and Answers about Ivermectin and COVID-19

After April 3rd, the day Caly et al . published their in vitro results about ivermectin and SARS-CoV-2 , the research world and the general...

Ivermectin and COVID-19: How a Flawed Database Shaped the Pandemic Response of Several Latin-American Countries

COVID-19: Act Now With a Vision for the Future

The worrying situation of the COVID-19 epidemic in Europe, particularly in Spain, calls for immediate actions to save lives in the short term,...

[This article has been written by Carlos Chaccour and Adelaida Sarukhan, in collaboration with Joe Brew and Pau Rubio] Over the last weeks, ...