Climate Crisis is a Health Crisis 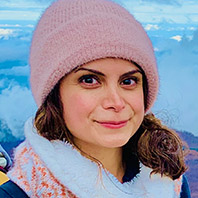 Sustaining the Planet or the Malnourished? Prioritizing the Needs in a Complex World

Photo by Ninno JackJr on Unsplash   There have been tremendous improvements in global health , including overall increase of...