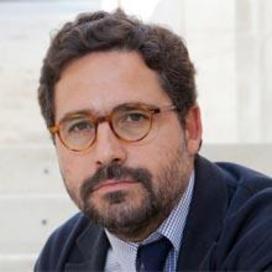 What Spain Should NOT Learn From the British Aid System

Last week I wrote a post singing the praises of British aid. An ISGlobal trip in the company of a group of members of parliament afforded us...