The Gray Area Between Altruism and Business

This is a response to: 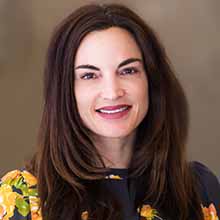 Big Pharma: Sleeping With the Enemy or a Good Bedfellow?

The debate over good or bad intentions of “big pharma” has been ongoing for decades. As early as 1974 an article was published...