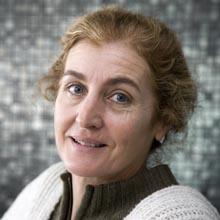 Ebola, a Disease That Kills, Destroys, and Devastates Poor Societies

The first time I went to work in Sierra Leone was in 1991.What I witnessed as a paediatrician in Africa during that first visit far exceeded...