Approximately 25 million pregnant women exposed yearly to malaria live in areas where Plasmodium vivax is endemic.  While the effects of falciparum malaria in pregnancy have been well characterised and are responsible for considerable maternal and infant morbidity and mortality, surprisingly little is known about the impact of P. vivax infection during gestation.

Malaria in pregnancy was prioritised by the 7th Framework Program of the European Commission.  To fill the knowledge gaps of vivax malaria in pregnancy, the PregVax study carried out a cohort observational study in pregnant women in five P. vivax endemic countries, Brazil, Colombia, Guatemala, India, and Papua New Guinea, broadly representing most of the world's P. vivax infections.

Around ten thousand pregnant women were enrolled by the five sites in total at the time of routine antenatal care visits and followed-up at the health facility until delivery.

The main objective of the PregVax study is to describe the epidemiological and clinical features of P. vivax malaria in pregnancy.  The PregVax study will also determine if there are pregnancy-specific immune responses and characterize, genotypically and phenotypically, parasites of the placenta.

Pregvax is a project of The Clinic Foundation.

It is funded by:
-Ministry of Economy and Competitivenes, Government of Spain
-7th EU Framework Program (FP7).

It belongs to the Malaria in Pregnancy Consortium. 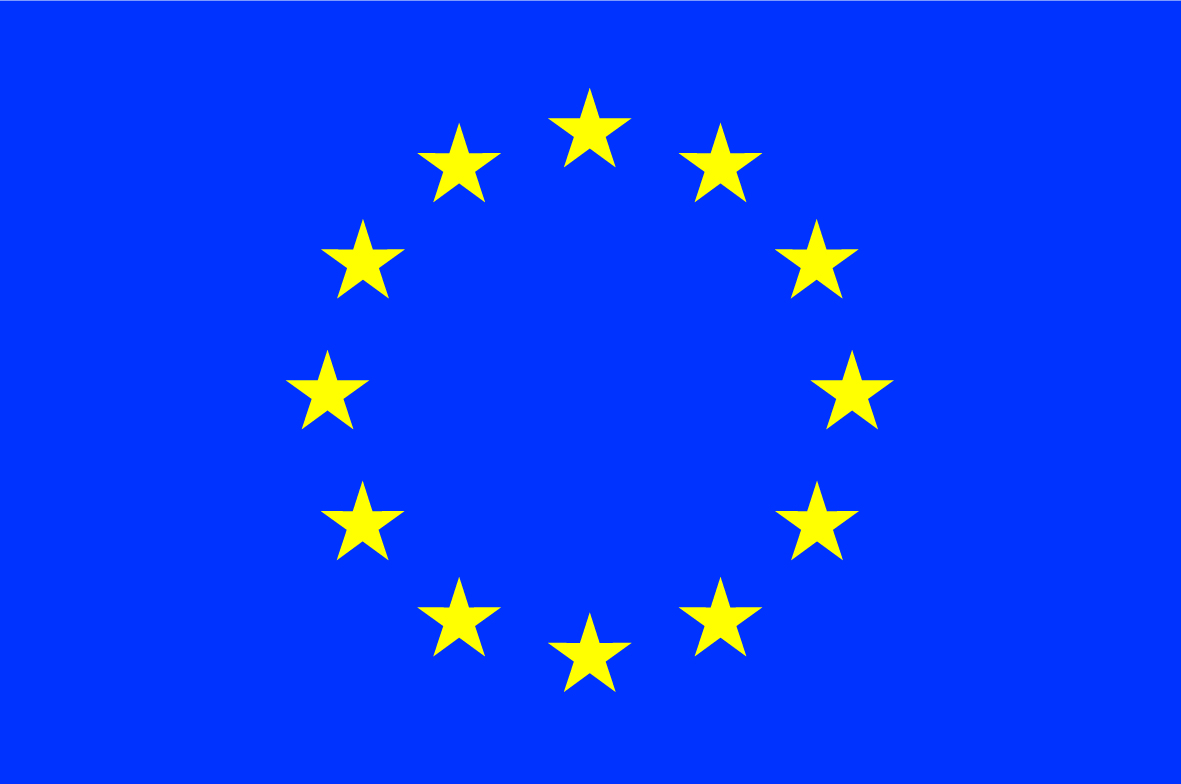 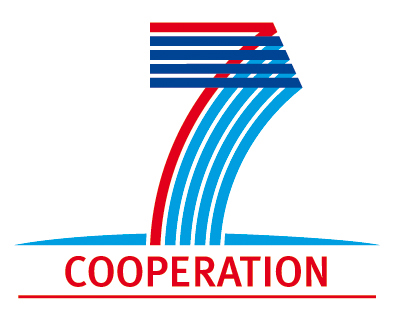 The Malaria Eradication Scientific Alliance - MESA is dedicated to advancing the science of malaria eradication.

Study of immune correlates of protection against malaria after vaccination with RTS,S/AS01E: a comprehensive immunological arm of a Phase III double-blind, randomized, controlled multi-center trial

Improving Maternal and Infant Health by reducing malaria risks in African women: evaluation of the safety and efficacy of dihydroartemisinin-piperaquine for intermittent preventive treatment of malaria in HIV-infected pregnant women

Improving Care through Azithromycin Research for Infants in Africa

The Lifecycle of Malaria

The Story of the Manhiça Health Research Centre

How We Work: Research

Malaria, the Story of a Vaccine (Interview)

Malaria, the Story of a Vaccine (Complete Version)

Malaria, the Story of a Vaccine (Summary)